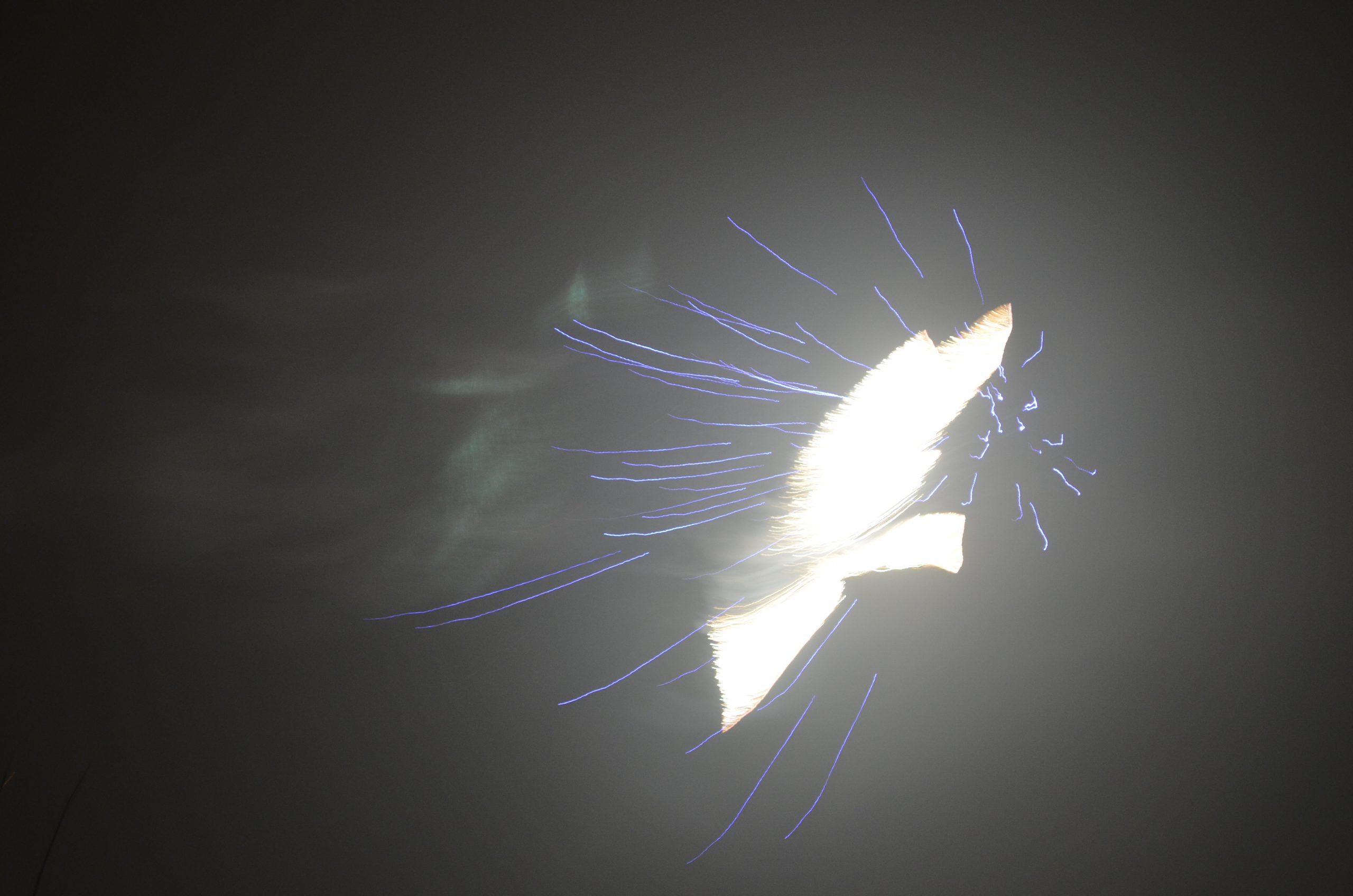 It’s the final day of the year again, which means we’re once again going to take a walk through my mind. Through memories and thoughts. Thoughts on this year, thoughts on the years before. Thoughts on the future years, starting with the next one. I’m not sure they help me understand them, but we can have at least one last walk of the year.

2022 was the year in which I revived my love for acting, with my first theatre performance in thirteen years, and shooting my first ever short film. Acting isn’t easy, but I loved it, and it also helps to temporarily forget your own role, the one you play in society. Because I have to admit, my life has regularly been a hollow play this year. Because when I went out and surrounded myself with people, I wasn’t always there. But they’ll clap anyway. People got the version of me who forgets that he’s actually not doing that well. They only got the shell of the person who simply forgot to play a part of his role. That one part you’d rather not play, but the one your script writer and director wants you to play. Instead they got a malfunctioning body that leaves you wonder if there’s anybody home.

Tears who are so shy that they won’t show up when there’s people around. Negative thoughts who are too afraid to be themselves so they package themselves like a not always funny joke. Self-doubts who lose their confidence and are speechless around people. Or just an absolute absence of words, except for the ones that show only half the truth, and the other half is too dark so we don’t want to see it, hear it, or even think about it. People are stories, but there’s not much of a person when half the words are missing.

“I was overwhelmed by memories of a life that I could no longer claim as mine.”[4]

At some points I was wondering; what is left of me? Is there anything left? My own past feels so alienated from my life, as if it’s not mine. It’s someone else’s. I was there, and I’ve experienced it all, but it wasn’t me. I don’t recognize it anymore, just as I regularly don’t recognize my life as it currently is. Who are you when your past, present and future feel like they’re not yours? 2022 was a year of change, in which almost everything in my life has changed, except for few things. It’s still something I’ve got to get used to.

“And I’m staring down the barrel of a .45 | Swimming through the ashes of another life | No real reason to accept the way things have changed”[5]

Because on some days, it feels like I’m swimming through the ashes of another life. And sometimes it feels like drowning in the ashes of another life. A life that doesn’t feel like it was the same as mine, and whatever the thing is that is called my life at the moment. But even though my own life feels unrecognizable to me at times, I do recognize the people in it. Some amazing, lovely, beautiful people. Yet I often struggled to find the energy to reply to their messages, to take initiative to meet up, to accept the love they’re sending my way. Instead I often chose to live within my own thoughts in my own company, and that’s not always the best choice there is. Thankfully they were regularly able to pull me out of that. Friends remind us that we’re not dead yet.

“I write these things to remind myself | That amidst this darkness, there still remains | Light, hope, and a perfect plan”[6]

2022 really pushed me out of my comfort zone in almost every possible way, but that also meant there were many good things that have happened. As said, I’ve really enjoyed acting on a weekly basis, and performing three shows an shooting a short film. I’m enjoying playing volleyball at a new association, growing as a player and already playing matches two divisions higher than I used to play. I’ve read some amazing and interesting and inspiring books, and I’ve written some stories and chapters myself. I’ve spend time with some old friends and I’ve had the pleasure of meeting new, interesting people. And I’ve survived living by myself for nine months now. Just to name some things.

“We can only control the end by making a choice at each step.”[7]

There are so many things I love to do and want to do, and sometimes I regret not having the (mental) energy for that this year, especially at times when I had plenty of time. But the past few weeks I made some improvements on that, spending more time on writing and developing creative ideas in my head. It’s something I love to do, and I really hope that in 2023 I’ll have more energy and enough time to keep on doing that. During the past few weeks I’ve also felt some moments of intense happiness, and even though these feelings were only there for a brief moment, I’m glad I’m still able to feel that way. It’s been a while, and I’m happy to know it hasn’t completely left. And I hope you’re able to feel like that as well, and I hope you’re feeling like that a lot in 2023.

I wish you a lot of love, happiness, health and good memories for the new year. Just like every year, I’m sharing with you my photo of the fireworks that look like freedom birds. May that be a reminder that even though you may not always be free of your own life, your own past, your own memories or your own feelings, but that you are free to choose how you react on them, how you use them, and how you learn from them, to make your life a better place to be at. Keep that in mind 2023. I see you all in the new year.